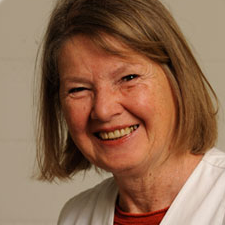 Botanica was founded by Margret Wälti in September 1998. During its first year, the company concentrated primarily on the Swiss market. In the following year, sales of high-quality plant extracts were expanded into neighbouring countries. Steady and healthy growth has enabled the company to continue its geographic expansion. Its customers trust the high level of expertise, power of innovation and the philosophy behind the sustainable and fair trading practices of Botanica.

In 2000, the as-yet fledgling company applied for certification to ISO 9001. Three years later, Botanica moved into its own purpose-built premises. This enabled it to increase production capacity and achieve even higher standards of quality. In 2005, Botanica introduced SAP, which was of key importance to further serious development. In the same year, the company concluded a collaborative agreement with a successful partner in Germany. In 2008, Botanica had its own stand at the In-Cosmetics event in Amsterdam, where it presented the latest innovations from its development department for the first time. In January 2009, Botanica opened its sales office in France. This and countless other measures have placed the company’s development on a firm footing. Our commitment to sustainability is reflected in our practices, not only in the selection of our raw materials, but also in the way we think and act.

With a fascinating field of work, the right staff and a little good fortune, practically anything is possible.